After 3 weeks of not being with our baby Bradley, finally we are back together again as one little family!

In just 3 weeks, he has grown so much. He fell sick while he was at my parents', and each time after that he grows just a little taller. And skinnier now so we have to fatten him up lol. He is still crawling around, which is good cos we don't want to miss his milestone of walking!

Being a boy, he is a little bit naughty compared to his sister. When I ask him to "sayang" me or sister or popo, he will show his love with a smack instead of a gentle touch.. haha.. and he seldom ever kisses anyone. Hmm.. need to teach him to be more affectionate! He is quite the looker and he loves to style his hair with a comb.

He is also very active and has already climbed the stairs on his own quite a couple of times, giving us a shock!

He has a love-hate relationship with his sister. He adores his sister sometimes. When he saw Elsa in a Frozen picturebook, he pointed and said "jie jie". But when his sister nags him and yells at him for playing with her toys, he will engage his defense mechanism to either smack/yell at her or deploy cries for Mama!
Email Post
Labels: Bradley 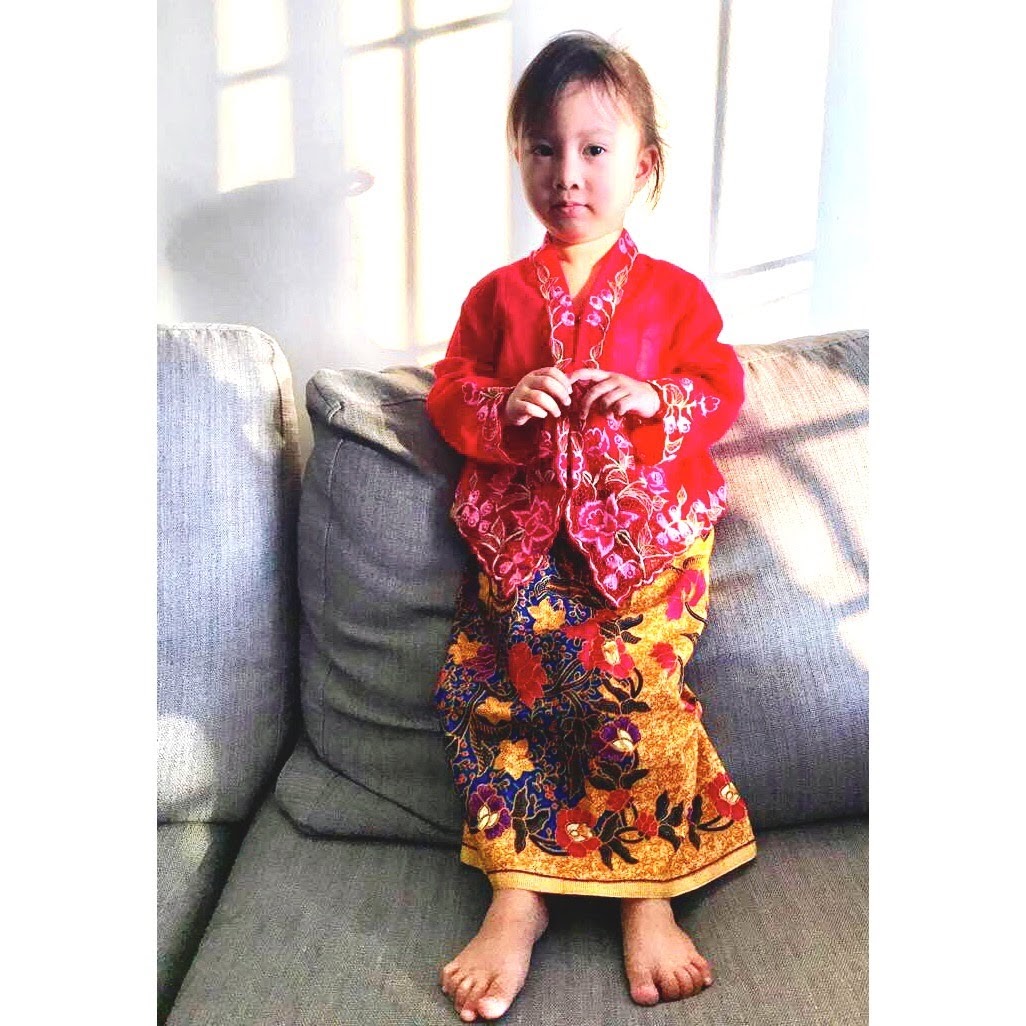 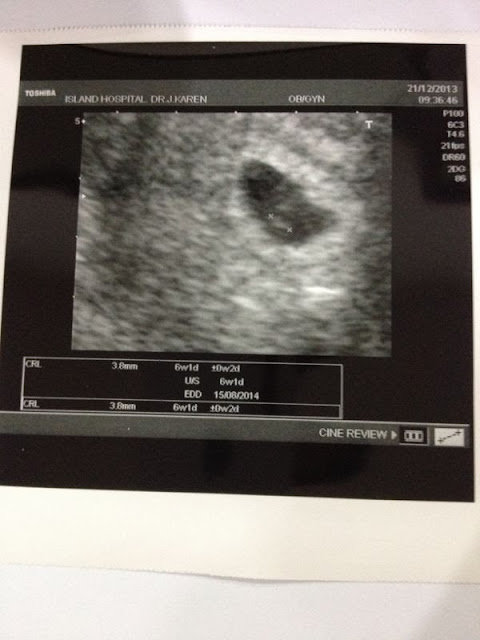